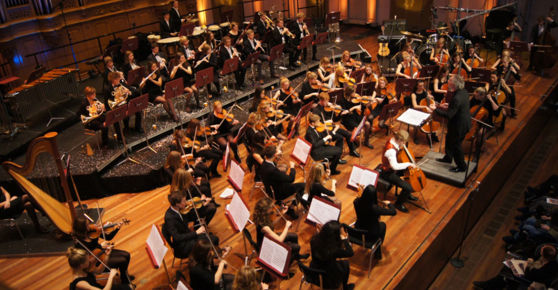 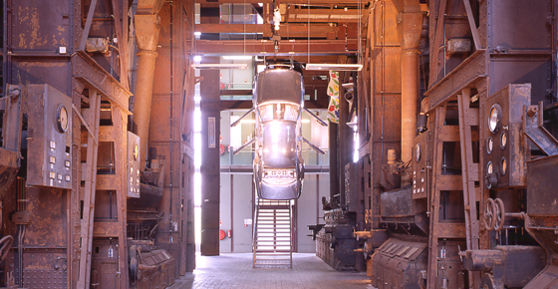 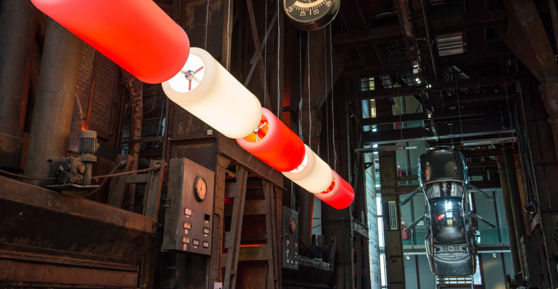 On Wednesday, 27 April 2016, the KJO Symphony Orchestra (Kennemer Jeugd Orkest) from Haarlem is guest at the Red Dot Design Museum. The ensemble was founded in 1995 and is one of the best youth orchestras in the Netherlands. Under the direction of conductor Matthijs Broers more than 50 musicians aged between 14 and 22 years will give a concert in the former boiler house of Zollverein World Heritage Site.

From 12:30 p.m. onwards, the KJO Symphony Orchestra will play the “Egmont Overture” by Ludwig van Beethoven and “Night on Bald Mountain” by Modest Moussorgski in the museum’s Stoker’s Station. The concert will be rounded off by the performance of the soundtrack to “Star Trek”, composed by Jerry Goldsmith.

Participating in the concert is included in the admission fee for the Red Dot Design Museum.