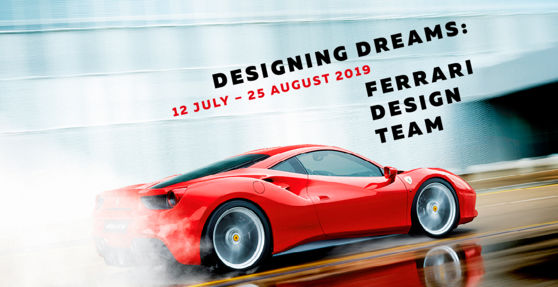 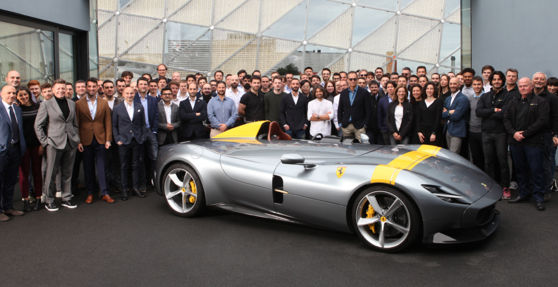 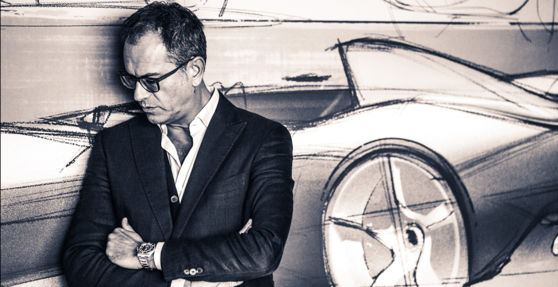 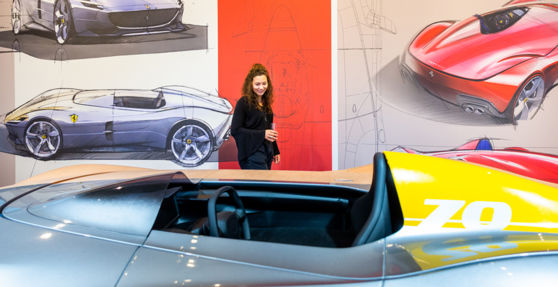 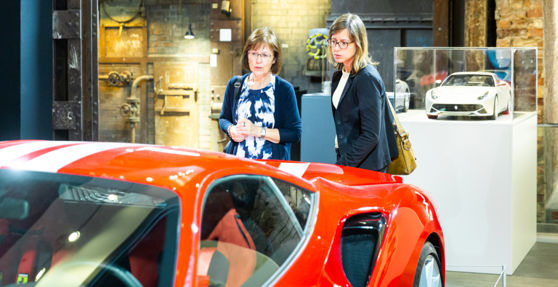 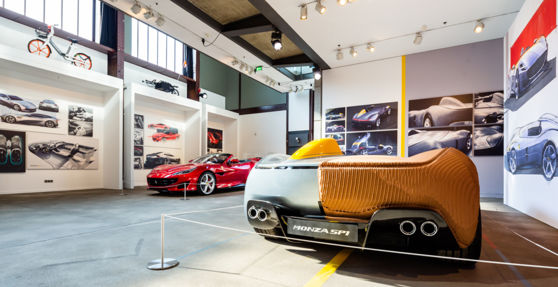 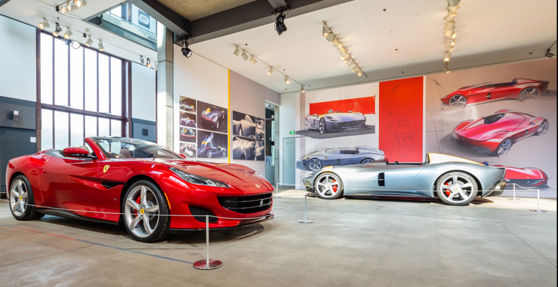 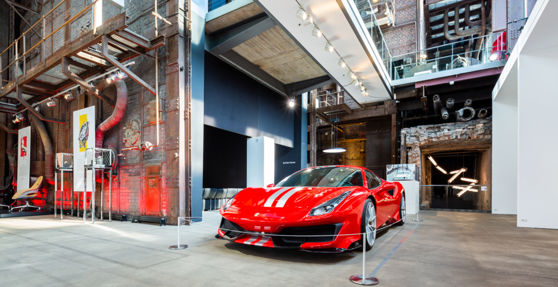 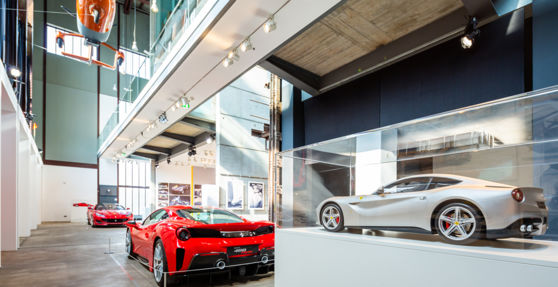 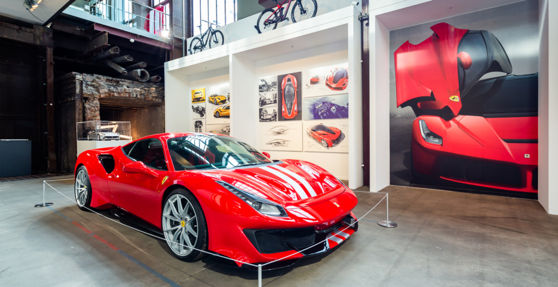 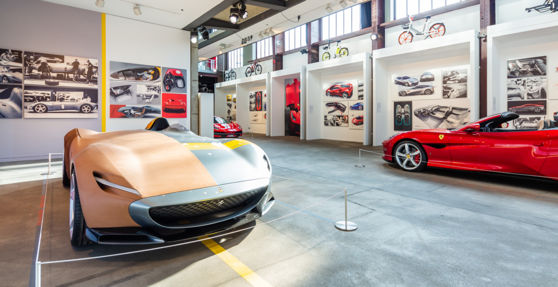 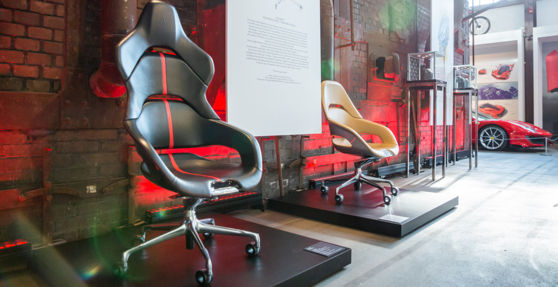 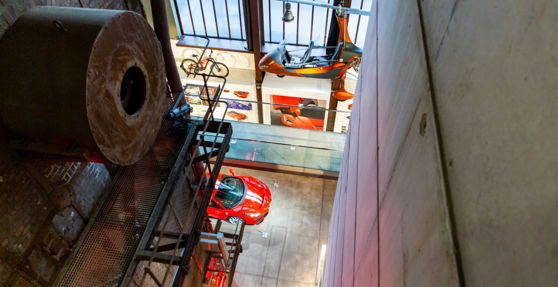 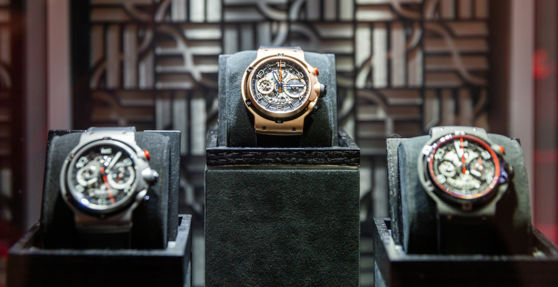 Since 1988, the title "Red Dot: Design Team of the Year" has been awarded annually to a design team that distinguishes itself through its continuously innovative design work and thereby sets standards in its respective industry. In 2019 the honorary title goes to Flavio Manzoni and the Ferrari Design Team. The exhibition, traditionally conceived by the award winner himself, provides insights into the work of a team that works for one of the most valuable and coveted car brands in the world and leads the Ferrari myth into the future with its creativity.

"The future is in the hands of those who anticipate it," says Flavio Manzoni, chief designer at Ferrari. And with his work for Ferrari, Manzoni has always shown that foresight. He is the head of a team of over 100 designers who, in close collaboration with engineers, do not simply design cars, but objects of desire. With state-of-the-art technology and an emotionally appealing design language, the designers create an incomparable driving and brand experience. In the last five years alone, he and his team have won the Red Dot Award 14 times, five times in a row even a Red Dot: Best of the Best.The exhibition will be shown parallel to the exhibitions "Milestones in Contemporary Design 2019" and "Design on Stage 2019".

A public guided tour grants deeper insight into the latest trends on Sunday, 14 July 2019 (only in German).

From 9 to 11 July 2019, exhibitors, expert public and media are invited to visit the special exhibitions before they are opened to the general public.

The Red Dot Design Museum is open to the public again. Opening hours: Mondays to Sundays 11 a.m. to 6 p.m. However, special protection rules apply. For example, the wearing of a face mask is obligatory.

Please note that tickets cannot be pre-ordered by telephone. However, there are also no long waiting times at the box office.