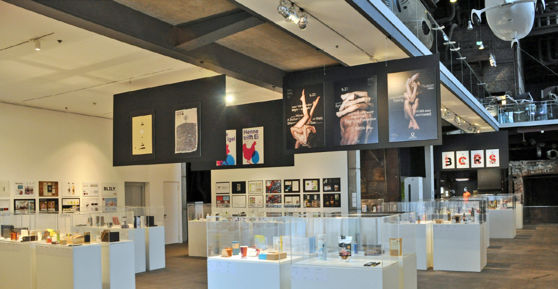 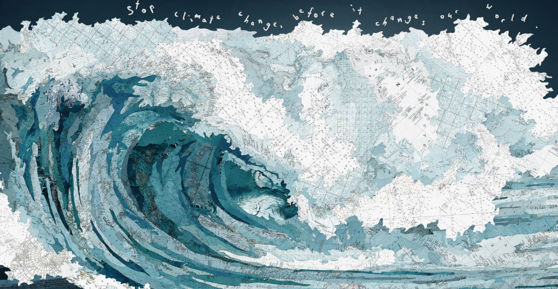 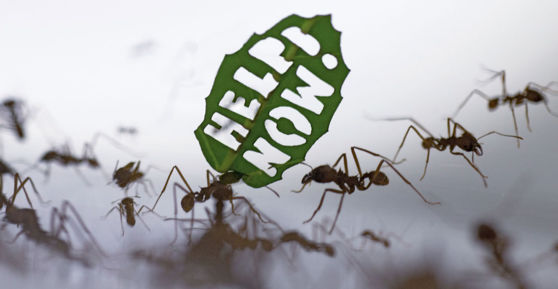 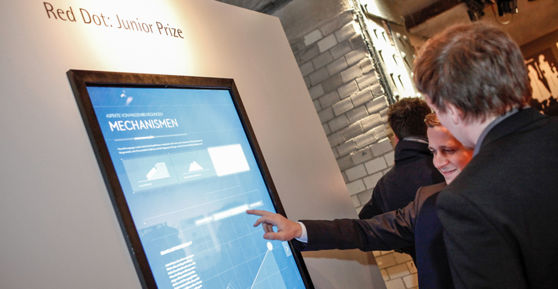 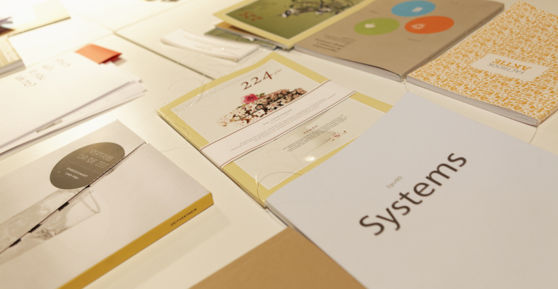 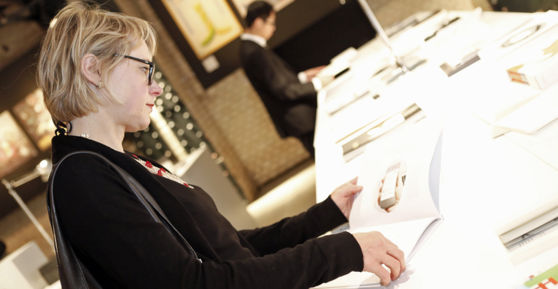 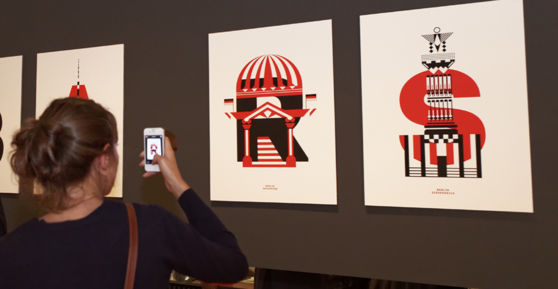 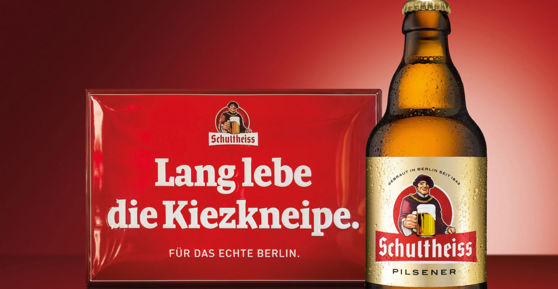 Smart apps, impressing posters or attention-attracting advertising films – all communication works which are on show in the Red Dot Design Museum Essen, Germany, from 6 February to 3 May 2015 have one thing in common: their award-winning design. The special exhibition “Design on Stage – Winners Red Dot Award: Communication Design 2014” presents the latest Red Dot awarded creative achievements from around the globe.

Among the more than 600 innovative works, which will turn the former boiler house of UNESCO world heritage Zollverein once again into a hot spot, are annual reports, packaging designs and typographies as well as games, interfaces and sound designs. The works grant insights in the latest and most exciting strategies and illustrate impressingly how to communication in a creative way today.

In its small cinema, the museum presents among others the WWF donation campaign “The Ant Rally” which was developed by BBDO Germany: The agency produced a protest march of ants. With messages cut into leaves, the ants demonstrated against the deforestation of the rain forest, and thus against the destruction of their natural habitat.

Current communication projects are also shown by using the example of packaging design: they prove that packaging is much more than protection or means of transportation. It can be designed playfully, present its content in a never seen way or tell stories. Visitors can get enthused by the “Smart Heads” which Kolle Rebbe designed for Hansgrohe: a packaging which gives the manufacturer’s shower heads a body, for example the one of Apple founder Steve Jobs.

Numerous works of up-and-coming designers mix up with the award-winning achievements of renowned creative agencies and companies. So does the “Next Generation Scientific Poster” by Konrad Rappaport which was awarded with the Red Dot: Junior Prize endowed with 10,000 Euros. “Its potential is as huge as the future of presenting scientific education”, adjudged the international expert jury the interactive digital scientific poster. It deals with the consequences, mechanisms and reasons of landslides in the ocean as a frequent catalyst of tsunamis. It imparts complex scientific content in an extremely vivid way.

In the course of the exhibition, the Red Dot Design Museum Essen offers a public guided tour: on Sunday, 8 February 2015. From 3–4.30 p.m., visitors go on a discovery tour and learn a lot about the exciting communication designs which surround us in our everyday lives around the clock. Previous registration is requested.

The Red Dot Design Museum is open to the public. Opening hours: Tuesdays to Sundays 11 a.m. to 6 p.m. However, special protection rules apply. For example, the wearing of a face mask is obligatory. Contact details must also be provided. You can bring the form already filled out.

Please note that tickets cannot be pre-ordered by telephone. However, there are also no long waiting times at the box office.

Please note: We will open a new exhibition on October 23. At the moment the construction work is in progress. Museum operations will continue normally, but small areas may be closed for a short time.

Don't miss exhibitions and vernissages – subscribe to the newsletter now!