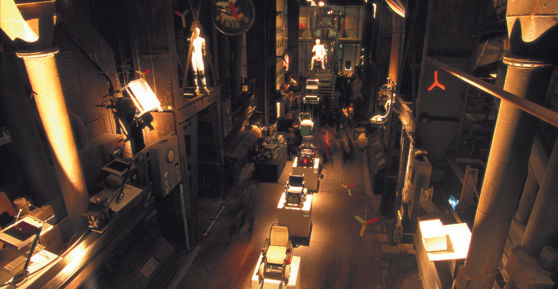 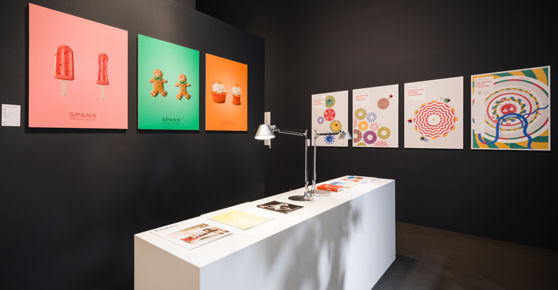 The Zeche Zollverein Coal Mine Industrial Complex which was abandoned in 1986 was discussed as a potential design location in the early 1990s. As early as 1995, the Design Zentrum Nordrhein Westfalen, the organisation behind the Red Dot Design Museum, carried out a study by examining the possibility of upgrading the Zollverein location to that of a Design Park, and offered itself to be the first renter on that area. From 1995 to 1996, the former boiler house was converted by Lord Norman Foster for its new purpose – the beginning of a new era.

On 29 April 1997, the design exhibition opened at the former Zeche Zollverein Coal Mine Industrial Complex which was declared World Cultural Heritage by the UNESCO on 14 December 2001 – and with it the former boiler house which houses the Red Dot Design Museum today. Ever since, more than 4,000 square metres of presentation space on five floors provide scope for the world’s largest exhibition of contemporary design.